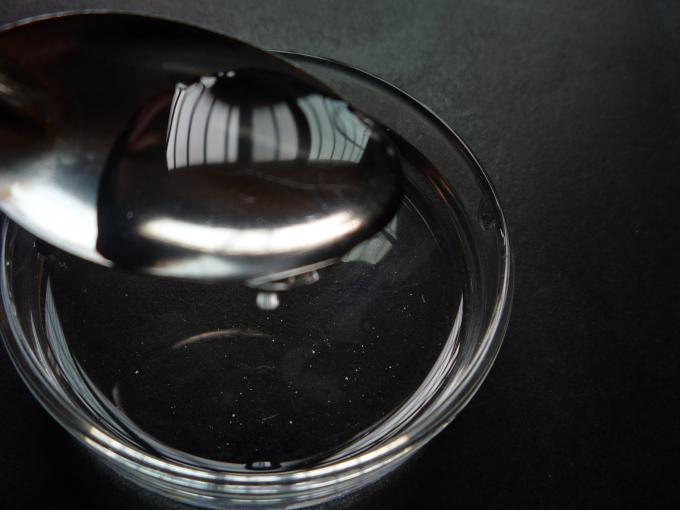 Introduction:
Glycerine, or glycerol is a simple polyol compound. It is a sweet tasting, colorless, odorless, nontoxic, viscous liquid that is widely used in pharmaceutical formulations. Glycerol has three hydroxyl groups that are responsible for its solubility in water and its hygroscopic nature. The glycerol backbone is central to all lipids known as triglycerides.
Glycerine is a 3-carbon alcohol, aka glycerol. It is non-volatile and intensely hygroscopic (water-loving), and can be rinsed off any surface with ordinary water.
Pure glycerine has recently been found to hasten cell maturation and suppress inflammation. Glycerine is a major component of numerous expensive soaps.
Glycerine is produced in huge quantities in its impure form as a byproduct of biofuel generation. This crude form is treated mostly as a waste product and is generally disposed of or burned.
Applications
Pure glycerine, or glycerol, has a wide range of applications in the food, pharmaceutical, medical and personal care industries, as well as a variety of industrial and scientific uses.
In foods and beverages, glycerol serves as a humectant, solvent, and artificial sweetener. It is also used as filler in commercially prepared low-fat foods, and as a thickening agent in liqueurs.
Glycerol is used in medical, pharmaceutical and personal care preparations mainly as a means of improving smoothness, providing lubrication, and as a humectant. It is found in allergen immunotherapies, cough syrups, elixirs and expectorants, toothpaste, mouthwashes, skin care products, shaving cream, hair care products, glycerin soaps and water-based personal lubricants. Nitroglycerin is the most commonplace treatment for chronic angina, the chest pain of heart disease.
Topical pure or nearly pure glycerol is an effective treatment for psoriasis, burns, bites, cuts, rashes, bedsores, and calluses. It can be used orally to eliminate halitosis, as it is a contact bacterial desiccant. The same property makes it very helpful with periodontal disease; it penetrates biofilm quickly and eliminates bacterial colonies.
In surface science, glycerol is shown to reduce the coefficient of friction of polymer-coated surfaces by several orders of magnitude. It is also used as an alcohol-free alternative to ethanol as a solvent in preparing herbal extractions.
Glycerol is used to produce nitroglycerin, or glyceryl tinitrate (GTN), which is an essential ingredient of smokeless gunpowder and various explosives such as dynamite, gelignite, and propellants like cordite.
Specification