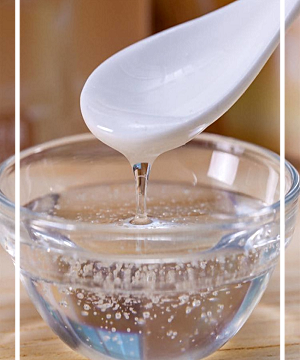 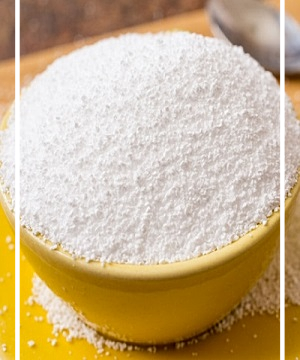 Sorbitol, also known as glucitol,is a sugar alcohol, which the human body metabolizes
slowly. It can be obtained by reduction of glucose, changing thealdehyde group to a
hydroxyl group. Most sorbitol is made from corn syrup, but it is also found in
apples, pears, peaches, and prunes.It is synthesized by sorbitol-6-phosphate
dehydrogenase, and converted to fructose by succinate dehydrogenase and sorbitol
dehydrogenase.Succinate dehydrogenase is an enzyme complex that participates
in the citric acid cycle.

Usage: Sorbitol is a widely used chemical raw material, in the food, cosmetic, pharmaceutical and other industries are widely used, can be used as a sweetener, moisturizing agents, excipients, preservatives and other use, at the same time with polyol nutritional advantages, namely, low sugar, low heat value of prevention of dental caries and other function.